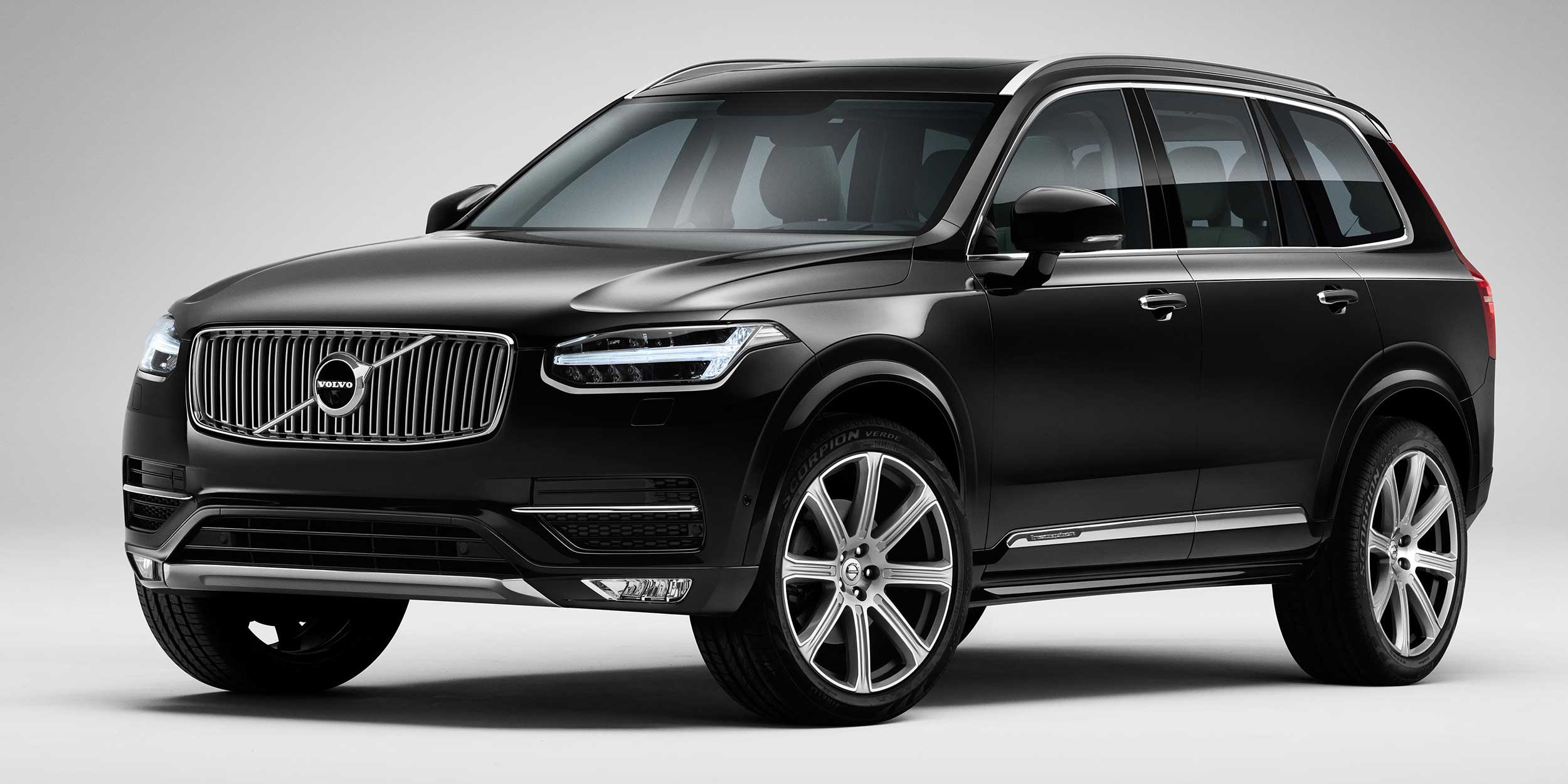 If there is anything that the VOLVO brand is known for it is safety and reliability so when they entered the 4×4 SUV market in 2002 there was never any doubt that the Swedish masters would produce something very special indeed. Based on the same platform as the Volvo S80 it quickly became Volvo’s best selling vehicle worldwide and continues to dominate the market.

Launched at the North American Auto Show the first generation XC90 was offered with a 208BHP, 2.5 litre, 5-cylinder diesel and a 268BHP, 2.9 litre, twin-turbo, inline 6-cylinder. While the 2.5 was available in either 2-wheel-drive or all-wheel-drive configuration the 2.9, with its 4-speed auto was only available in AWD.

From 2007 through to the launch of the second generation model in 2014 the XC90 benefitted from almost annual facelifts and model updates and regular power upgrades utilising engines from 2.4 up to 3.2 litres. 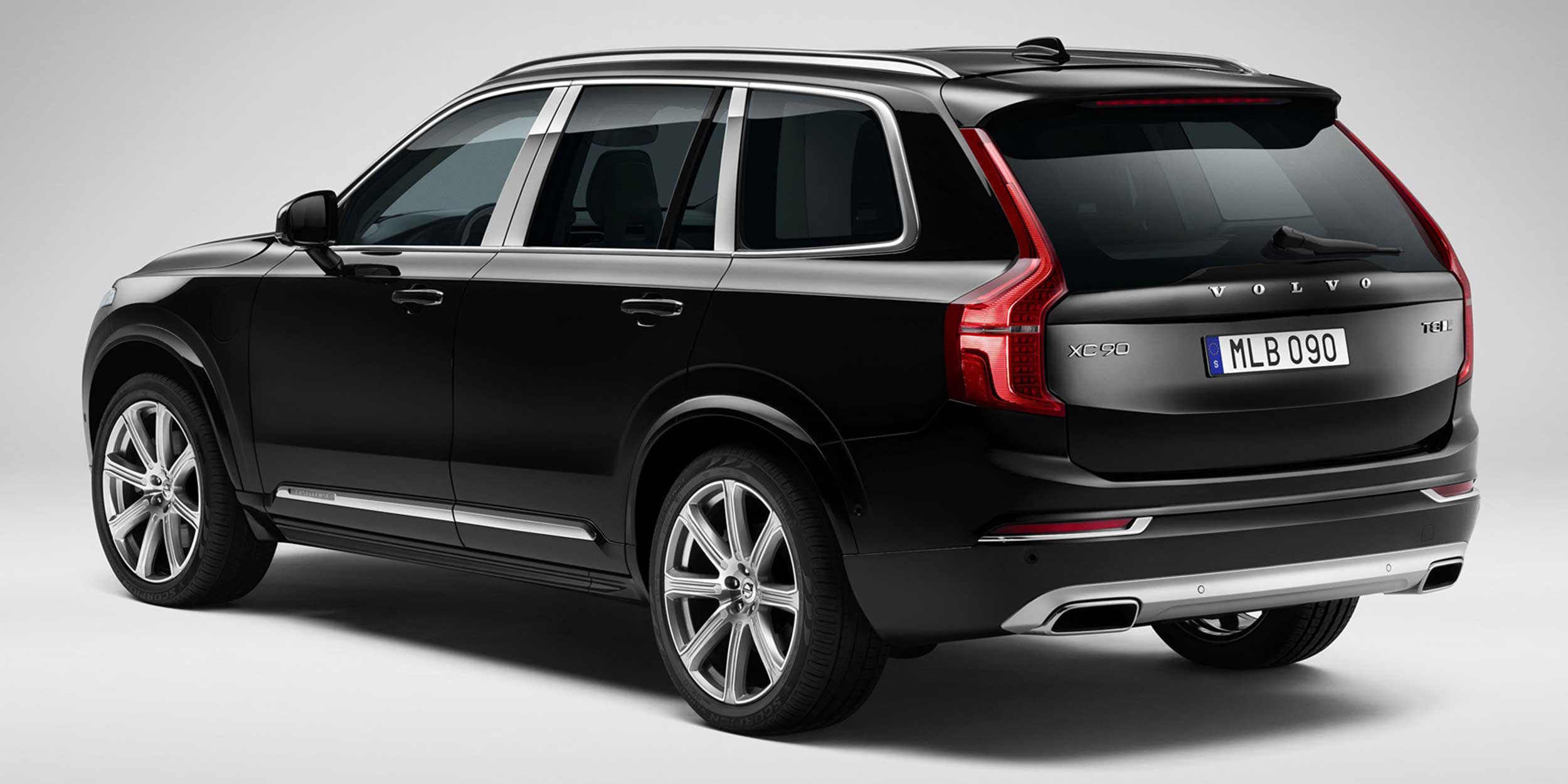 Volvo announced the new model in 2014 and started taking orders almost straight away for delivery in 2015. Now based on the entirely new SPA platform the 2015 model was wider, longer and lower than the previous model with all engine options now being 4-cylinder 2.0 litre lumps in both petrol and diesel form.

The petrol engines were offered with turbo, producing 254BHP and a twin-turbo 320BHP unit. The diesels were similarly offered in single or twin-turbo configurations delivering 190BHP and 235BHP respectively.

Inside the 9” touch-screen infotainment system dominates the dashboard and comes with the most versatile in-car digital offering of any SUV which can be linked up to and work seamlessly with Apple or Android phones and other cloud-based facilities as well as the more normal sat-nav and in-car comms.

Focussing on the audio you’ll be happy listening to the concert symphony level performance that the 1400W Bowers & Wilkins, 19 speaker system offers. Thankfully the rest of the interior design and trim is comfortable enough for you to really enjoy and appreciate the driving experience safe in the knowledge that the Class-leading NCAP ratings are maintained throughout the fleet.

As you might imagine the driver-aids are piled up with nothing left to chance. Run-off-road protection, lane assist, auto braking and adaptive cruise control with the amazing semi-autonomous Pilot Assist to keep you moving along in heavy traffic by matching speed and movement to the cars around you. 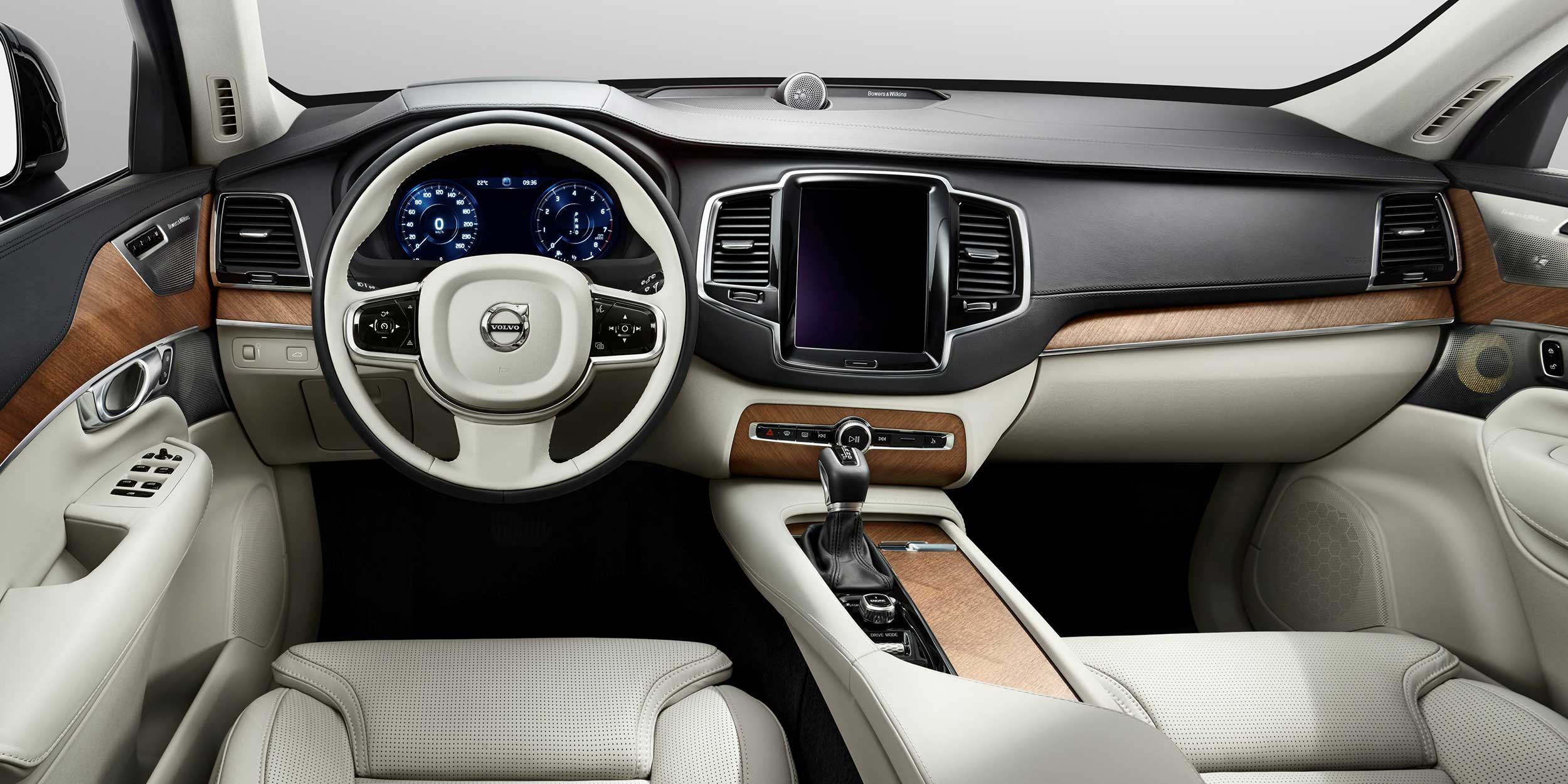 Like most mid-sized SUVs in this segment the Volvo XC90 is not and out-and-out off roader, it will never compete with a Land Rover Defender for its rock-climbing abilities, but it will serve you more than adequately on rough tracks, across fields and in pretty harsh weather conditions, where the sublime AWD system really comes into its own.

It has a rather impressive wading depth capability of 450mm and general ground clearance of 238mm (the same as a Defender!). Which means, if you’re not a ruffty-tuffty green laner, you can drive through water up to 17” deep and over obstacles 9” high (though probably best not attempt both at the same time!).